No matter what kind of water you have running from one place to another, we're experts. 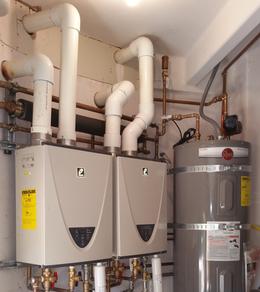 In 1929, the Furby brothers opened The Carpinteria Plumbing Company. They served the Carpinteria Valley formany years until Louis (Buzz) Gann, a son in law to the family took over. After World War II, George Hansen moved to Carpinteria and married Phyllis Barber.

George attended City College on the G.I. bill every Thursday night for four years to learn the trade. After passing his exam in Los Angeles,  he went to work for Carpinteria Plumbing in 1954  as a licensed plumber. George and Buzz were partners for many years. George began to buy Buzz out in 1965 and made his last payment to become owner in November 1971. George kept the business going strong for many years. In 1987, shorty after becoming a licensed plumber, Oscar A. Loretto purchased the business from George. Oscar had years of prior experience working in the Los Angeles area, for R.P. Richards and at UCSB. He has been running the business ever since. In 2004 Oscar was joined by his son Tim who served his apprenticeship and became a licensed plumber in 2008. The company has recently been joined by close family friend Ryan Caudillo. Together, we are striving to keep the tradition of local, honest and prompt service that Carpinteria Plumbing has always provided to the community. 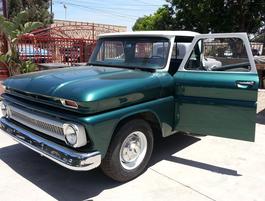 We've seen every kind of fixture known to man, and we've help install them, too. 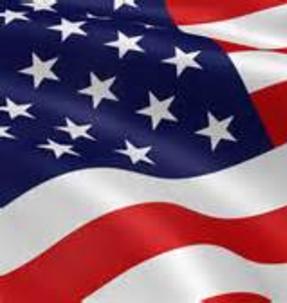 If you don't think of plumbers when you think of heating, let us change that.

Locally Owned and Operated Since 1929